The Brevard Chorale has been a community choral organization since 1965-1966 beginning under the direction of Thomas Whiteside. Since Dr. Whiteside's untimely death in 1981 the leadership has been passed on to a number of esteemed directors. Among them are Eldon Moen, Dr. Vernon Boushell, Mark Hanson, Claire Baggarly, Larry Boye and Mark Maslin. The current director, James Boyles, began directing the group in the Fall of 2008. The Fall of 2015 marked the 50th year for the Chorale that has performed well over 100 concerts in Brevard County and given thousands of local musicians the opportunity to use their talents for their own edification and the listening enjoyment of the local community. Throughout the fifty years the group has embarked on numerous tours to Europe during the summers as well as singing in Carnegie Hall on at least three occasions.
The Brevard Chorale consists of 50 to 75 members.

In its fiftieth year an amazing twenty-five percent of the current Chorale Membership have sung with this organization for twenty plus years. In fact, some have sung with every director. The consistency of membership is one of the reasons the Brevard Chorale has maintained a high degree of performance excellence for half a century.  Nevertheless, the group relies upon new members each and every term.  New members are invited even if their choral singing experience is limited.  One of the primary goals of the Chorale is to help its members grow, musically. 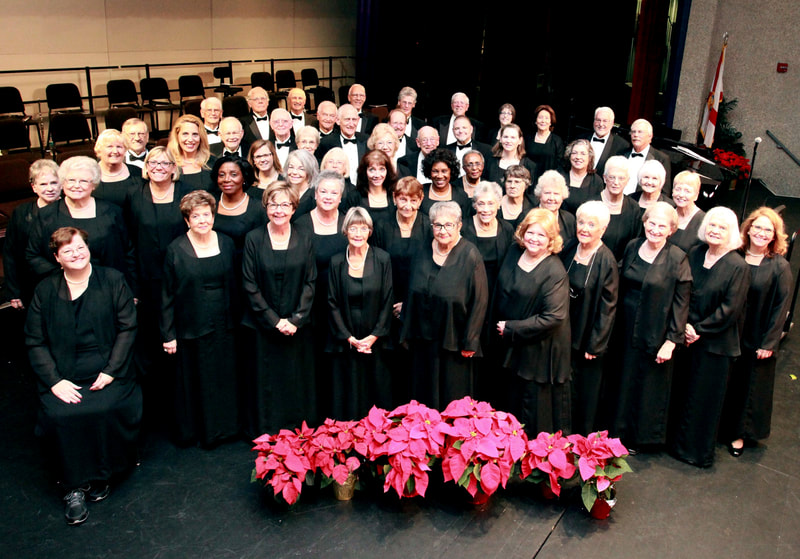 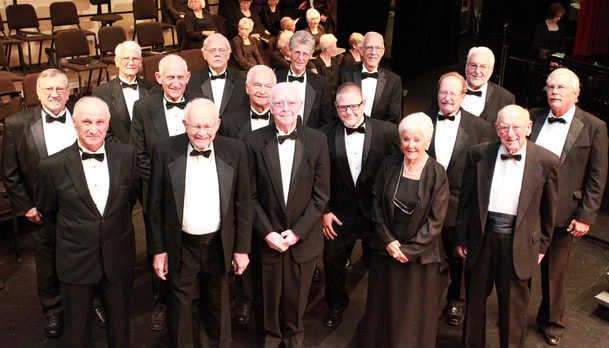